Information about the LSAT

We ensure that each student receives the level of LSAT prep that is best suited and well-tailored to his or her needs in order to reach the student’s goal score.  We consider many factors, including where you are in your education, when you intend to apply to law school, where you would like to apply, what previous experience or challenges you have had prepping for the LSAT (if any), and your goals for your score.  From there, we develop a tutoring and study plan based on your specific needs, along with back up options if your plans change.

We make sure our students are fully prepared to handle every aspect of the test.  We prep using previously-released LSATs so that students use material straight from the test maker.  The LSAT in particular requires a strong command of making deductions, identifying subtle shifts in language, and deconstructing arguments, among other skills.  We work with students closely to make sure they fully grasp these skills, along with step-by-step methods for answering each type of question and managing each section.  The skills you’ll learn will not only help you achieve a fantastic LSAT score, but will also be vital to your success as a law student and eventually as a lawyer.

For more info on the LSAT and how to best take and prep for the test, check out some of our blog posts on the test:

There are five 35-minute sections but only 4 of them count towards your score. The extra section is known as the variable or experimental section. It is used to “pretest” new items.

What is LAST Exam?

The LSAT, or the Law School Admissions Test, is a standardized exam required for admission to nearly every law school approved by the American Bar Association. It is a crucial component of the application and acceptance process in law schools in the United States, Canada, and a growing number of other countries. There are over 100,000 individuals worldwide taking the LSAT each year.

The LSAT had been offered four times a year: February, June, September or October, and December. However, beginning in 2018, the LSAT will be offered five times a year.

Additionally, while it is true that historically the LSAT didn’t allow you to retest more than three times, things have changed. Starting with the September 2017 LSAT, there will no longer be limits on the number of times you can take the exam.

Logical Reasoning
Logical Reasoning is designed to measure the ability to analyze and critically evaluate arguments. The questions are based on excerpts from a variety of literature, including but not limited to newspapers, magazines, and scholarly journals.
Analytical Reasoning

Reading Comprehension evaluates the ability to identify main ideas and details and to draw inferences and make extrapolations on scholarly passages. It consists of four passages, each with a set of five to eight questions. One of the readings will be a comparative passage, which has two short passages. The reading passages are drawn from a variety of subjects in biological and physical science, social science, humanities, and topic areas related to law.

What should I eat before and during the test?
Here’s a link to a blog post on what to eat. Please bring a snack — it will help give you an edge for the last half of the test. As part of your snack, bring water or another drink to keep yourself hydrated — hydration is key for avoiding a foggy brain.
Can you use mechanical pencils on the ACT?
What should I wear on test day?

Dress comfortably. Wear a sweater and a T-shirt underneath. Who knows what the temperature will be in the classroom, so students will want to have options to make themselves comfortable.

From the Summit Prep Blog

AP Exams start on May 2nd this year. If your teen is not sure how they will likely score, then I highly recommend that they 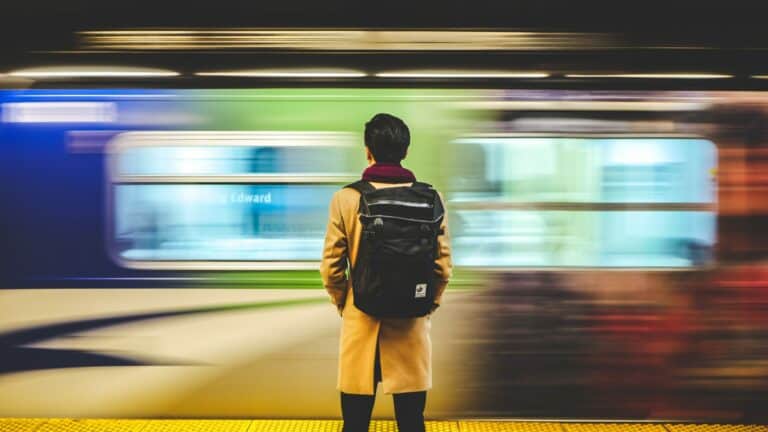 If you are waitlisted, you might be wondering both “why?” and “what should I do?” 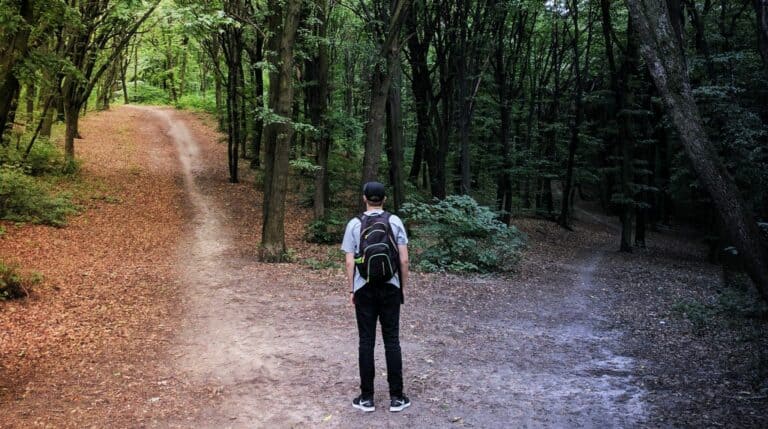 At most colleges, students now have the option to submit or not submit SAT and ACT scores when applying. However, the relevant question is not

See what our students have to say

Molly and Neve talk about their experience at Summit Prep:

Margie B.

Read More
I can’t thank david for all his hard work and getting my son the score he was aiming for!! Summit prep is an unbelievable place to get your kids ready for their college prep Act and SAT courses!!! Thanks again for making this year end with a bang!!
Thomas S.

Read More
The entire experience from start to finish was excellent. The process was clearly outlined and understood. Scheduling was a breeze and our teacher come not have been more flexible.
Georgia B.

Read More
Eva was wonderful. With her help I was able to get into my top school and receive and scholarship. I loved her help and spending time studying.
Jeanine L.

Read More
We were lucky enough to be referred to David at Summit Prep! My son enjoyed working with David as he felt that he really helped him prepare for the ACT. He explained concepts covered on the test as well as the test itself. My son felt confident taking the test and did so well that he only had to take it once!
Ben H.

Read More
David helped me improve my SAT from a 1480 to a 1570 over the course of about 2 months. Each session made me feel more and more confident.
Jill B.

Read More
Eva took on an almost impossible task and seriously worked a miracle! We found out we were moving, and our son had to take the ISEE exam asap. From his practice test to the exam, his scores went up exponentially. We give her 5 enthusiastic stars!
Rachel F.

Read More
My twins have had a wonderful experience with Summit Prep preparing for the ACT. David is extremely knowledgeable and connects individually in a very relatable and helpful manner for each student. I highly recommend Summit Prep!
Janice B.

Read More
All three of my children have used Summit Prep for their test prep and, I believe, reached their full potential as a result of the outstanding guidance of David and Ryan. His ongoing support went above and beyond. Many thanks!
Kwesi A.

Read More
My son just got accepted into MIddlebury!! He could not have gotten a better tutor than Eva!!! She is the best!
Arlene S.

Read More
Summit Prep are professional, enthusiastic, encouraging and most importantly successful in helping our son achieve his goals. We would strongly recommend using David and his team and want to convey our thanks for all of their help!
Previous
Next
See all reviews >>

We are experts at both in-person and online tutoring.