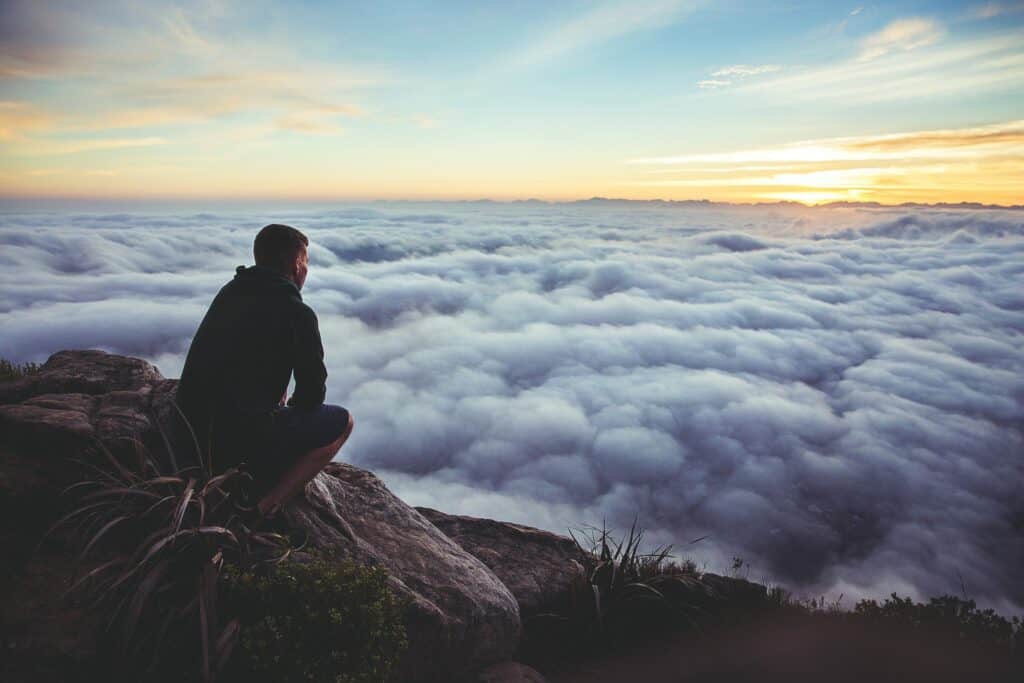 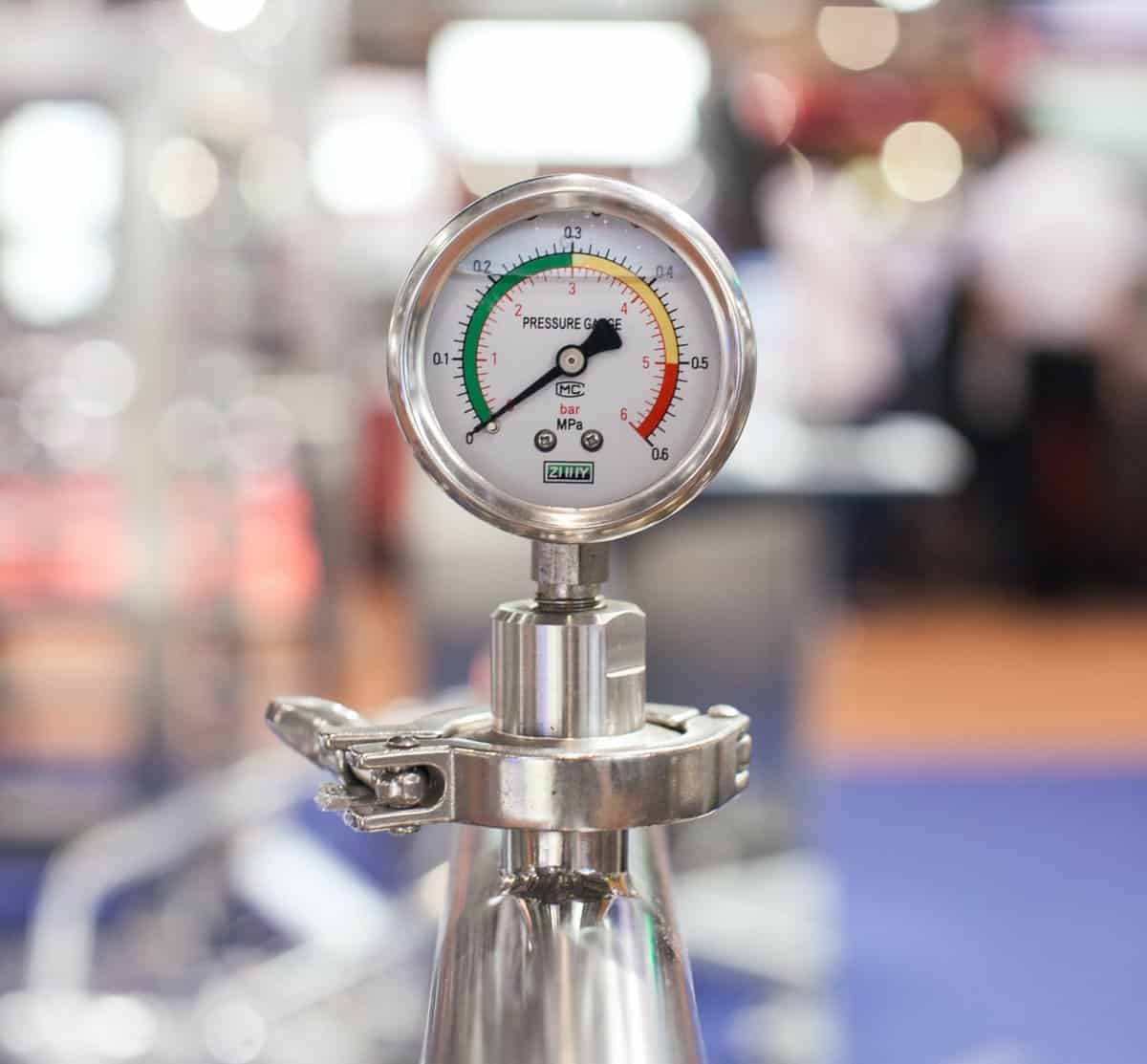 Most of us don’t perform as well when under a lot of pressure. So, the pressure of “I have to do well on this next test” is a lot more pressure than “I’ll just keep taking this test until I hit my score goal and submit my best scores to colleges.” In the latter scenario, there is much less pressure because any given test is not really that important, and that lesser pressure actually helps students perform better and increases their chances of hitting their score goal. And, if students are not reporting all of their scores to colleges (the ACT even allows students to delete past scores for free), then students can take the real test as literal practice — and real tests as practice tests are the best practice, and you can’t get any lower stakes than that.

As we discussed here, because students can have a good or bad day, because test content varies from test to test, and because the favorability of a test’s curve varies from test to test, fluctuations in scores from one day to the next are not only possible but 100% expected. The pandemic gave us an interesting natural experiment that demonstrated this: In 2020, the ACT added 5 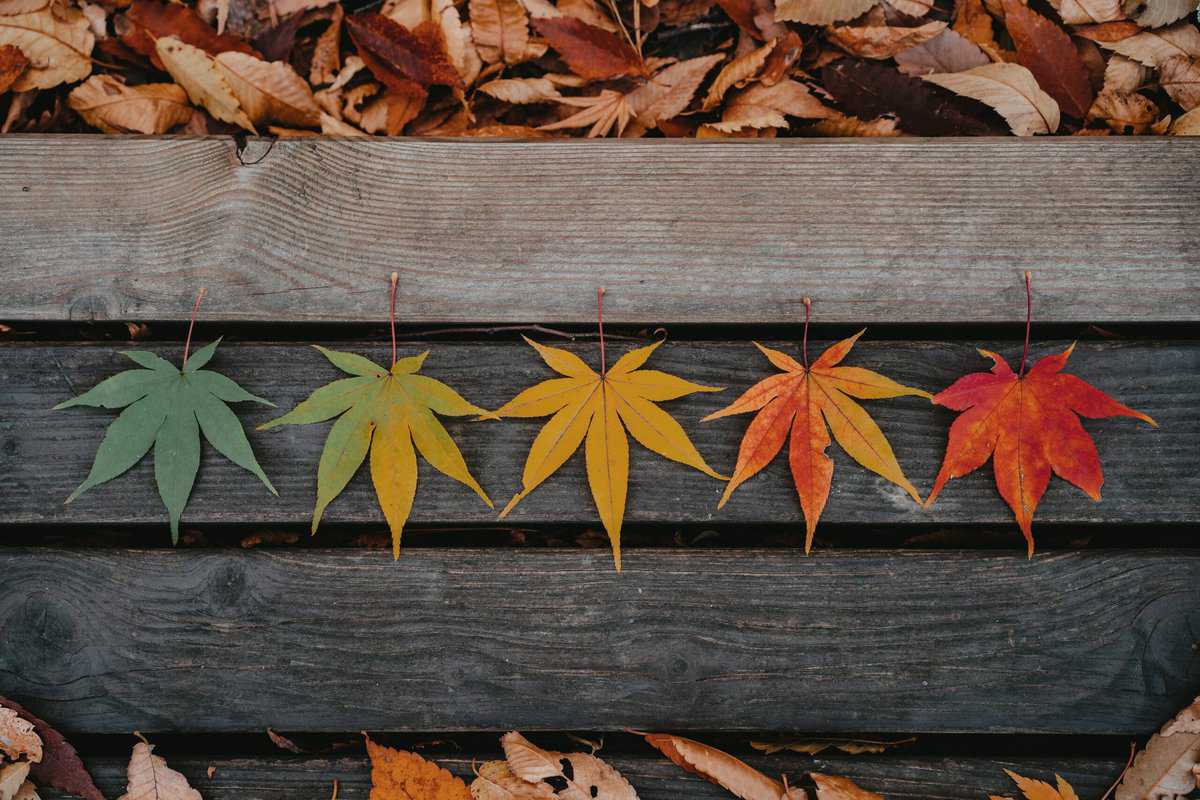 additional fall test dates, many schools ran their own school-day tests, and there were the regular three fall test dates as well. With so many tests, many of our students were able to take the ACT twice in 8 days (on consecutive Saturdays). So, same student, two tries, one week apart. How do you think those students did? On average, their composite scores fluctuated up to two points from one Saturday to the next. For some, they did better on their second try: one student (who was averaging 32 on their practice tests) scored a 32 on the first test and then the next Saturday scored a 34. For others, the reverse was true: a student (who was averaging a 28 on practice tests) scored a 29 on the first test and a 27 the following Saturday. A week in the school year with limited time for prep is not enough time to gain or lose much knowledge or skill, so the best explanation is the expected one: natural variation in scores. And, both the SAT and ACT (in the fine print) predict these fluctuations.

The SAT itself explains this well:

Score Ranges
No two days are the same, and if you were to take the SAT three times in a week or once a week for a month, your scores would vary.

That’s why it’s helpful to think of each score as a range that extends from a few points below to a few points above the score earned. Score ranges show how much your score might change with repeated testing, assuming that your skill level remains the same.

Usually, section scores for Evidence-Based Reading and Writing and for Math fall in a range of roughly 30 to 40 points above or below your true ability. Colleges know this, and they receive the score ranges along with your scores to consider that single snapshot in context.

Understandably, this can be frustrating: a 30 point difference on the SAT could make or break getting into a college, but scores are expected to range +/- 40 points on each of the two sections. So, on average, the SAT is expecting students’ scores to vary by +/- 80 points in composite score. To put that in perspective, if a student is averaging a 1400 on practice tests, the SAT would expect them to score between a 1320 and a 1480 on test day — a massive 160 point spread. (For an extended look into the design, scoring, and curving of the tests, here is a fabulous podcast 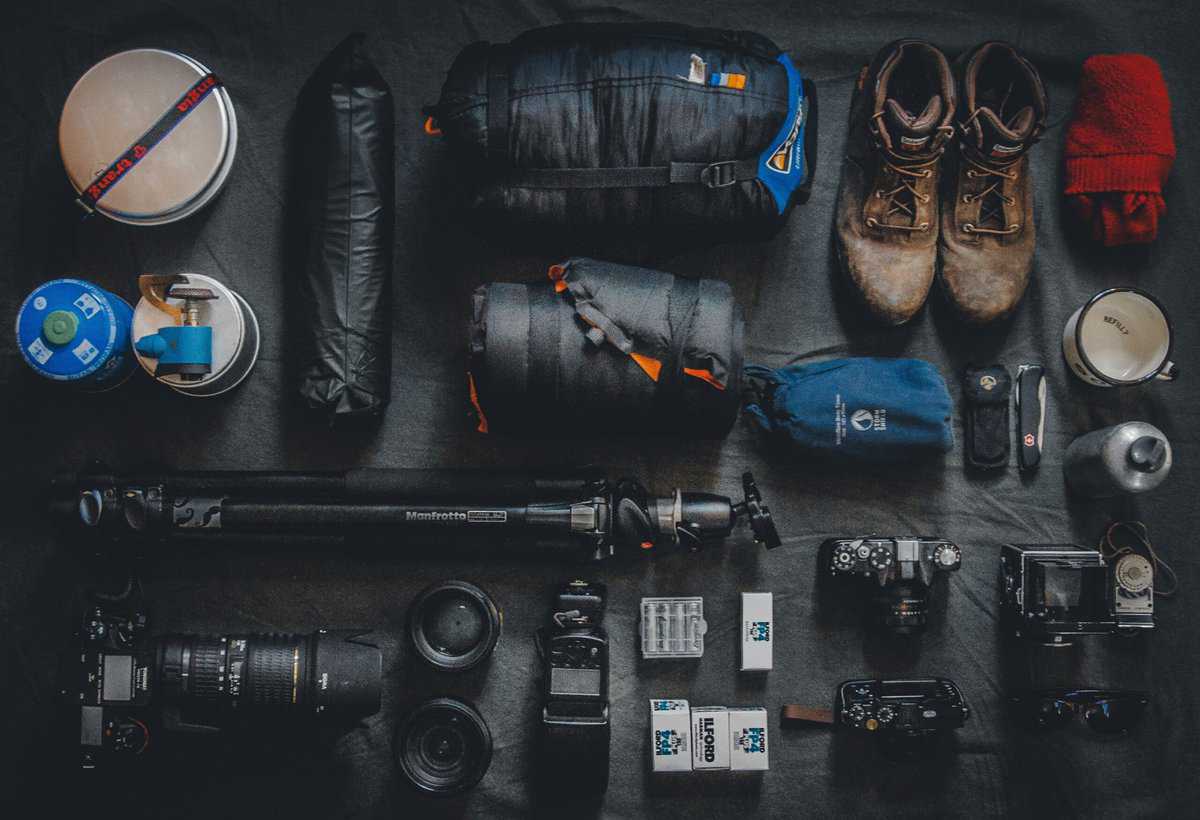 episode on the topic from the lead psychometrician at the ACT, Jeffrey Steedle.) So, this expected variability in performance is frustrating (just like it’s frustrating when we don’t perform our best on a given day on the soccer field, the basketball court, or any other task), but awareness of this variation is important for students, parents, and educators. You might have to prepare for a single championship game in a sport, but, on the ACT, you can redo that championship game as many times as you want until the application deadlines in order to increase your chances of performing at your best. So, because we can expect natural score variation but can’t control it, what’s our first defense? Take the SAT or ACT multiple times. Over the course of a few tests, a student is very likely to score at the high end of their expected score range.

But, suppose you’re a rising senior who still needs to get their score up and has one last try, what can you do to maximize your chances of reaching your score goal? Try to bring your SAT or ACT score up such that the minimum expected score in the range is the score you want to hit. For instance, because the ACT expects students to score +/- 2 points on any given test, then if possible, you should try to bring your average practice score 2 points above the test score you want/need to hit. Here’s a real life example of this: One of our current students is a rising senior who will be 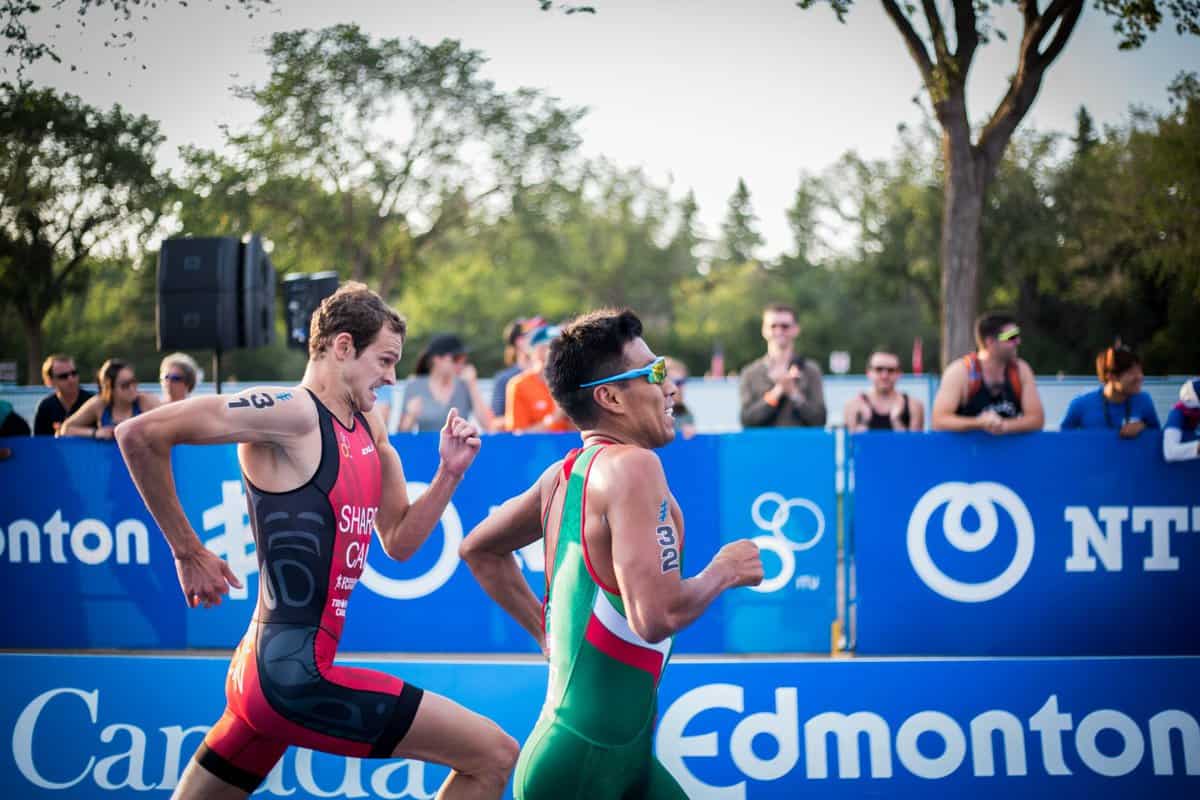 taking the ACT one last time in September before he does early applications to colleges. In July, he scored a 29. Given that score, on any given test day, the ACT expects him to score between a 27 and 31, but neither a 27, nor a 28, nor a 29 will improve his score and help his chances of admission, and he wants a 30 or above on the ACT. So, what should he do? If he’s willing to do so (he actually is — he’s doing a ton of prep), then he should aim to bring his average practice score up to a 32 by test day. If he does so, then his expected score range will move from 27-31 to a 30-34. So, even on a bad day, he should hit a 30 and increase his admission chances. It’s significantly more work to bring your average score 2 points above your score goal, but, if you can do it, that’s the best option for increasing your chances of hitting your score goal on a particular test day.

Many factors influence a student’s score goal on any particular testing day (see the addendum at the bottom of the page for a potential, additional surprising cause of test day score variation). Although we can’t control the variability in performance and test scores on a particular day, we can plan for it. And, to do so, students can prep not just for a test date but for a score goal and maximize their chances of success. 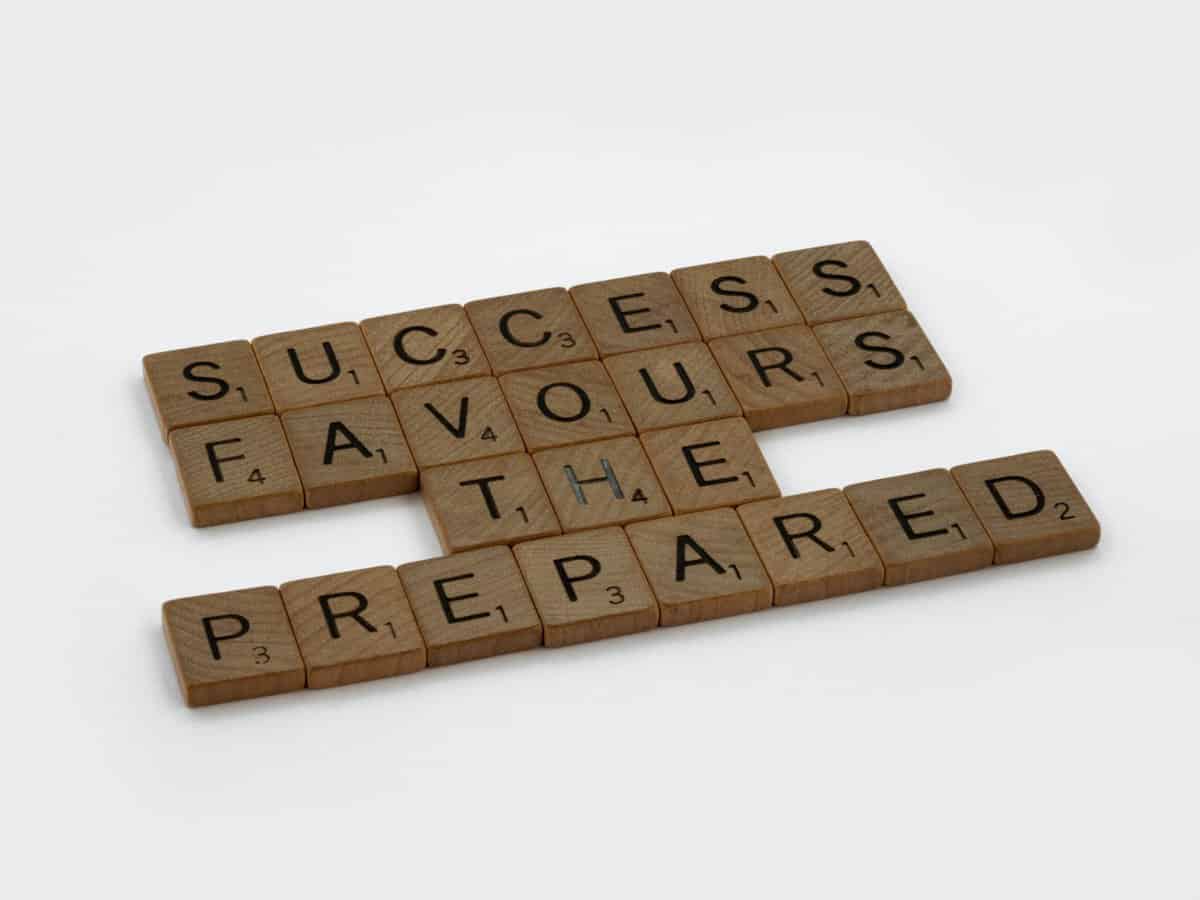 There is quite compelling data to suggest that air pollution, specifically of particulate matter concentration, on a given day can significantly affect cognitive ability and test performance; that probably sounds too crazy to be true, but there is enough evidence for its effect that the Freakonomics Podcast recently devoted an entire episode to it. If the data is to be believed, air pollution affected percentile performance by, on average, half a standard deviation. In plain English and related to the SAT and ACT, just random chance of particulate matter concentrations on a given day could alone account for about +/- 1 point on the ACT and about +/- 100 points on the SAT. 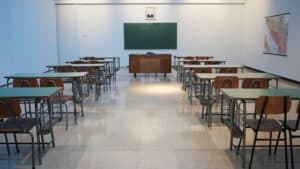 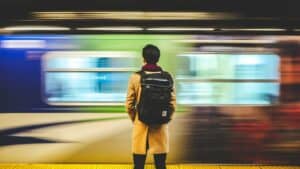 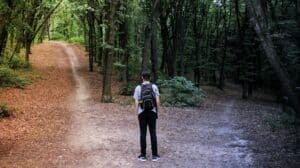